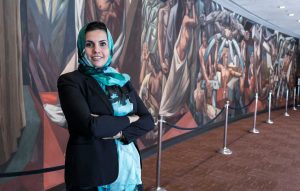 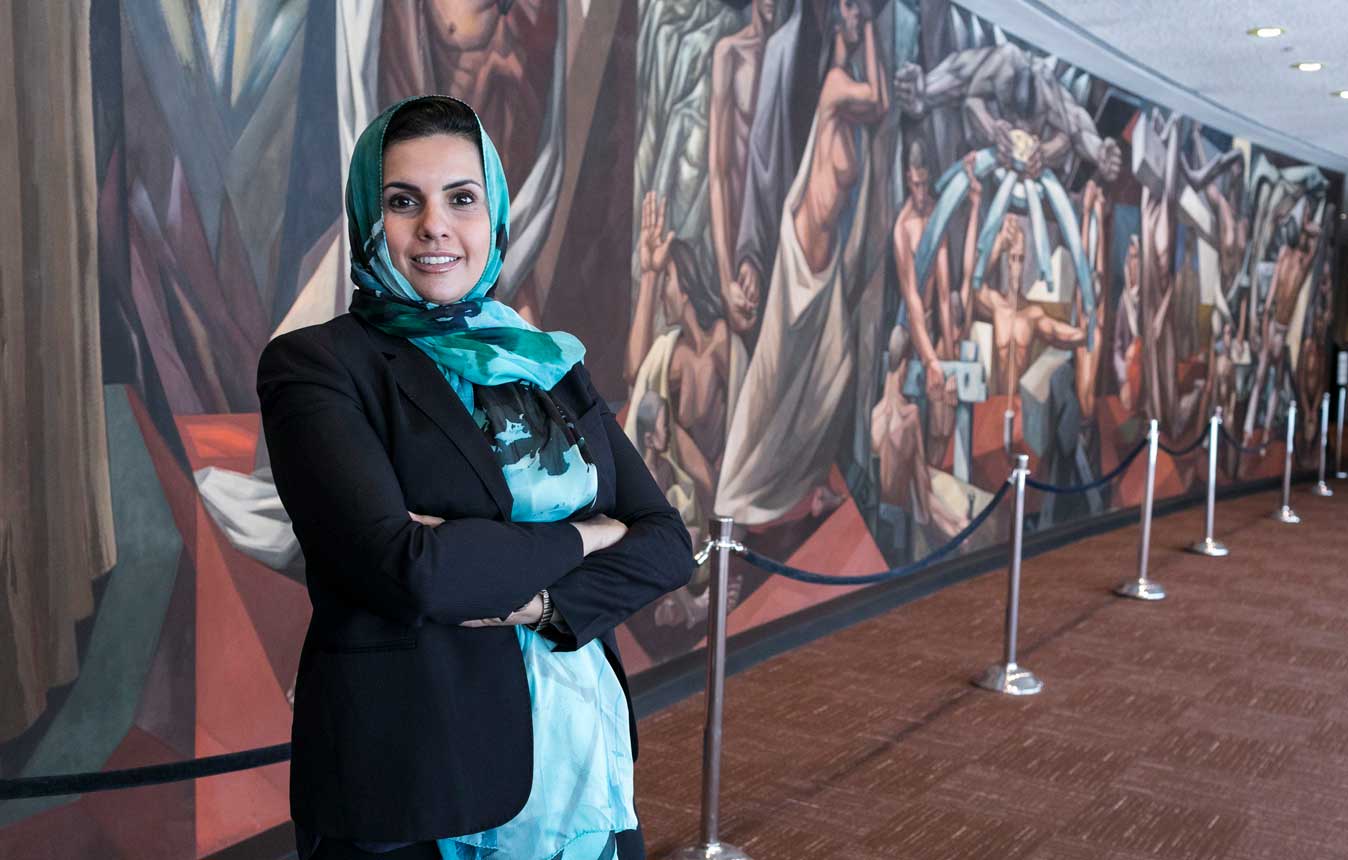 Women like Alaa Salah have overnight become icons of the Sudanese popular movement that brought down Omar al-Bashir. But they risk being marginalised by the proposed transition led by the military.
It is little remembered now but women were also leading figures in the Libyan revolution of 2011. Women lawyers like Salwa Bugaighis were the first protestors outside of the courthouse in Benghazi, the home of Libya’s revolution. There, Gaddafi’s refusal to bend led to the bloody civil war from which the country has still not recovered.
Our colleague Zahra’ Langhi writes for the Guardian today on the experience of women in the Libya, and how militarization pushed them out of their own revolution.
Read: Sudan’s women revolutionaries must beware fate that befell women in Libya