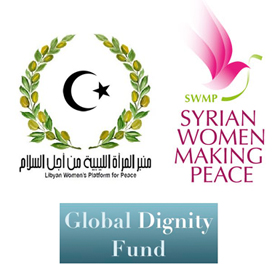 Karama is proud to work in various sectors and areas that accelerate and enhance capacities to stop violence against women. Many of our projects are ongoing across the MENA region and highlights of Karama’s achievements include: