There Must be an Immediate End to State Violence in Sudan 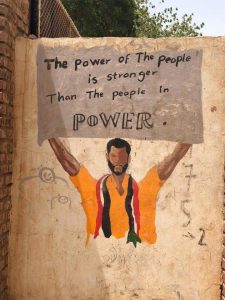 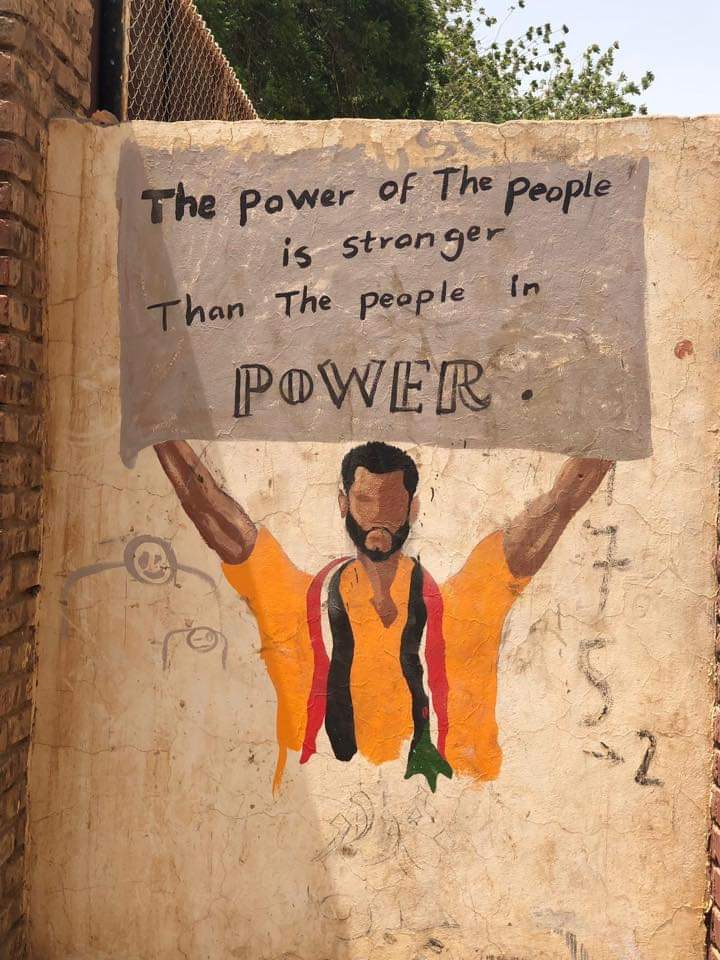 Sudan’s security forces must end their violence against protestors immediately, and the military administration must hasten the transition to civilian leadership of the country.

The appalling scenes of violence committed by State forces against peaceful protestors are a direct call to action for the international community.

The UN Security Council has a responsibility for the maintenance of international peace and security, which is manifestly threatened by the escalation of violence carried out by Sudanese government forces.

It is time to end the impunity that continues to be enjoyed by those in power in Sudan.

Sudan’s military leaders have long taken advantage of the weakness of international institutions. For years they have simply ignored charges for the worst crimes imaginable – and they have been empowered to do so by the countries who have continued to ally and do business with them.

Now the very militias who wrought terror in Darfur are bringing the same tactics to the streets of Khartoum.

This needn’t have been the outcome of the Sudan Uprising. There has been ample opportunity for the international community to use its influence to steer Sudan’s revolution peacefully toward civilian-led transition. Coordinated diplomatic and economic pressure alone could have achieved much. Had such steps been taken, lives taken today could have been saved.

There can be no further time wasted, the future of Sudan and the lives of millions of Sudanese are at stake. By their violence alone, the military leadership have shown they cannot be trusted to lead Sudan. The transition must be led by civilians, and there must be accountability for the crimes committed against the people of Sudan.