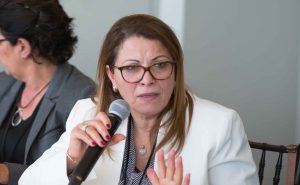 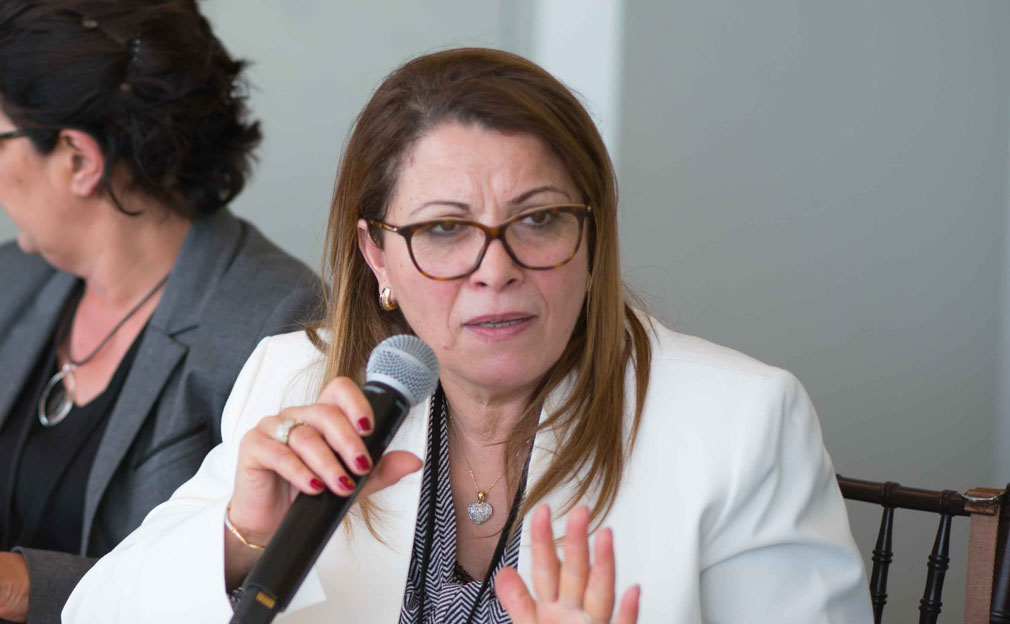 The Karama women’s movement expresses its warm congratulations to Saadia Wadah on her appointment as chair of Regional Human Rights Commission of Casablanca-Settat.

Saadia has previously served as member of the National Council of Human Rights and the coordinator of the working group for the protection of human rights and violations’ review. Her appointed as chair of the regional committee in Casablanca was made by HM King Mohammed VI earlier this month.

A lawyer at the Bar of Casablanca, Saadia has been active as a member of the Moroccan Association for the Fight to End Violence Against Women, over which she presided in 1999.

Karama’s founder and CEO Hibaaq Osman said “we are absolutely delighted with Saadia’s appointment as chair of the Regional Human Rights Commission of Casablanca-Settat. Increasing women’s participation and representation in public life across the Arab region has been one of the founding goals of our movement. More than that we have always wanted to see important positions filled by people who believe passionately in equality and dignity, and are prepared to fight for them. Saadia is a truly amazing woman, someone who has shown such incredible dedication, in particular to ending violence against women and girls.

“Saadia’s appointment is wonderful recognition for her work. More than this it is just so important for the cause of human rights and human dignity in Casablanca, in Morocco and right across our region to have people who are so dedicated in positions of influence. She is a wonderful role model – we need more Saadias in the world!”