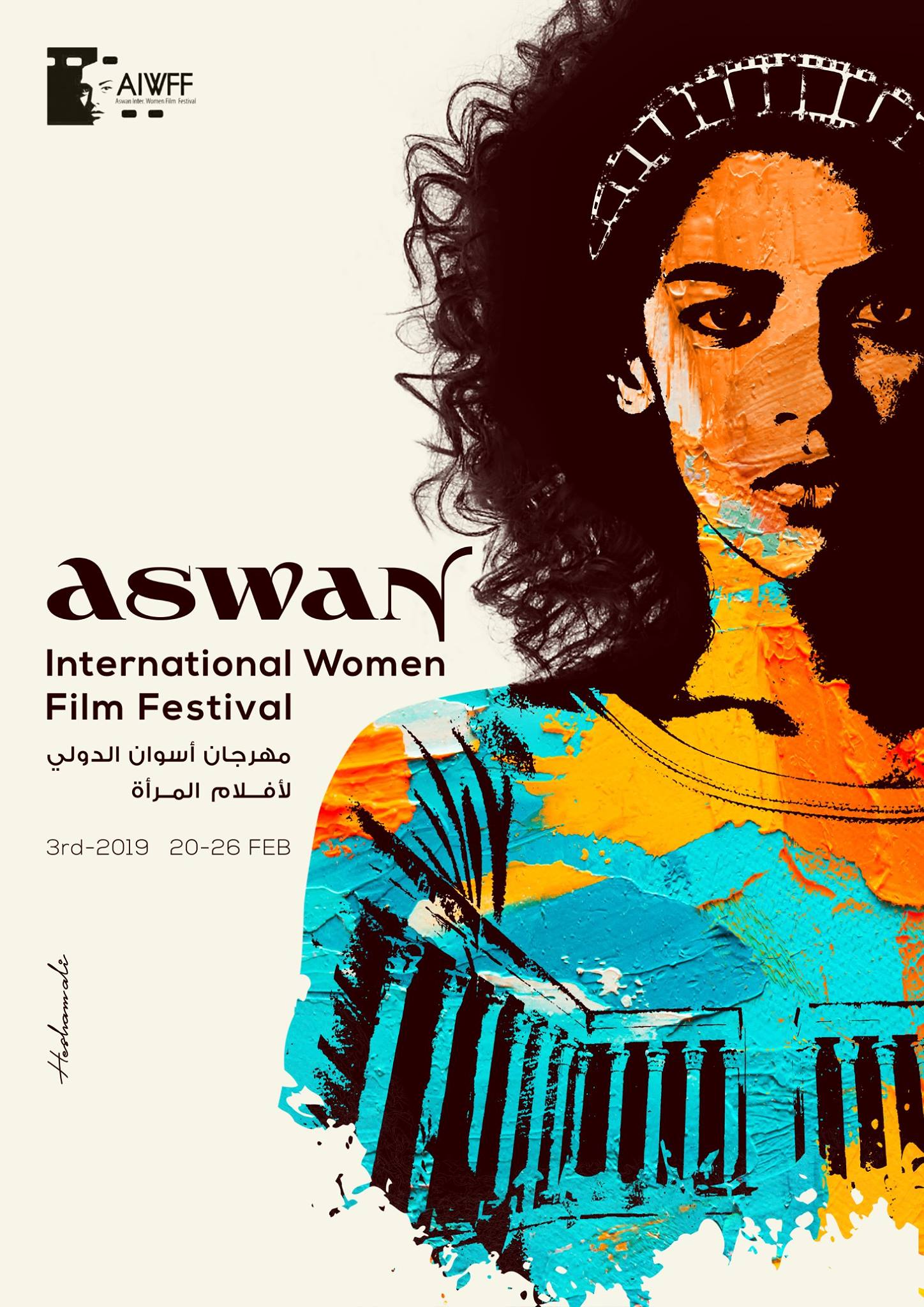 The Libyan Women Platform for Peace (LWPP) has screened its latest documentary during the Aswan International Women Film Festival.

The film “A Tale of Resilience” is the third in a documentary series on demining and post-traumatic stress disorder in Libya produced by LWPP. All three documentaries highlight the individual, social, and economic long-term effects of war in general, and the need to combine social and psychological rehabilitation with reconstruction of physical infrastructure.

“With the waning of war in Libya, and with the transitional period coming to an end, there is a set of issues that must be given priority,” said Zahra Langhi, LWPP co-founder.

Langhi stressed that “first and foremost is reconstruction in its proper sense. The proper meaning of reconstruction is not just the restoration of physical infrastructure. It is to give priority to psychological rehabilitation of all segments of society. Psychological rehabilitation has two dimensions, a mental one and a physical one, and it is necessary to take care of the two dimensions simultaneously.” 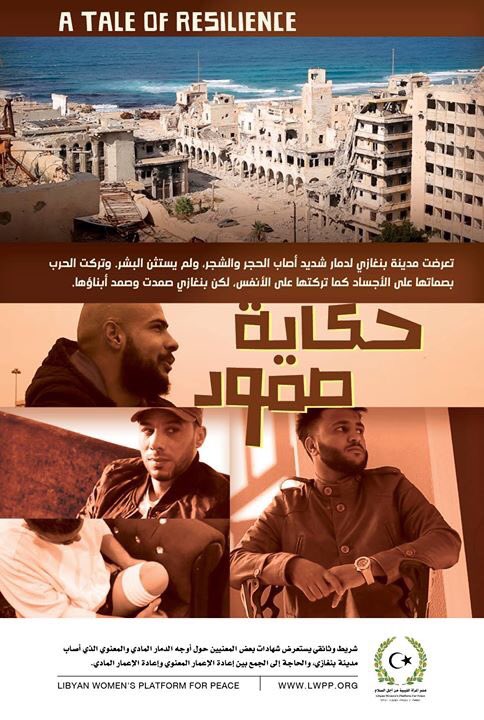 Hibaaq Osman, founder of Karama noted that “post-traumatic stress disorder is a hidden scar of conflict, one that is all too often ignored. The Libyan people have experienced an extraordinarily damaging conflict, which has touched every part of society. The LWPP are shining a vital light onto the need to address the psychological wellbeing of Libyans, something every bit as important as the physical reconstruction of Libya.

The documentary “A Tale of Resilience” is produced by LWPP and the Karama women’s movement, filmed by journalist Khadija al-Amami, with video editing by Mustafa Al-Hassi, musical score by Yasmine Ekanovic and English subtitles  by Dina Ben Sriti.

The first documentary in the series “The Hidden Enemy,” released in September 2017, highlighted the deadly situation in some residential neighborhoods of Benghazi due to landmines and explosive remnants of war, and the military demining unit’s lack of resources and mine-clearing equipment.

The second film, titled “Symphony of Death” and released in November 2017, highlighted the effects of landmines through interviews with a number of landmine victims in Benghazi.

The LWPP considers the problem of landmines and the psychological and mental health consequences of war traumas to be a fundamental issue in post-conflict Libya, posing a threat to the public, the environment, and the future of the country. The consequences of landmines are not limited to physical destruction, death, or disability, but includes long-term psychological and mental effects.

The Libyan Women’s Platform for Peace calls on local and international officials to strive for solutions, overcome obstacles and provide appropriate technical and medical expertise for a post-conflict recovery interventions based on a combination of psychosocial rehabilitation and reconstruction of physical infrastructure.

The documentary has been shown as part of the 3rd Aswan International Women Film Festival, running from 20 – 26 February.