AIWFF – A Film Festival For The People 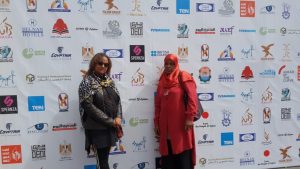 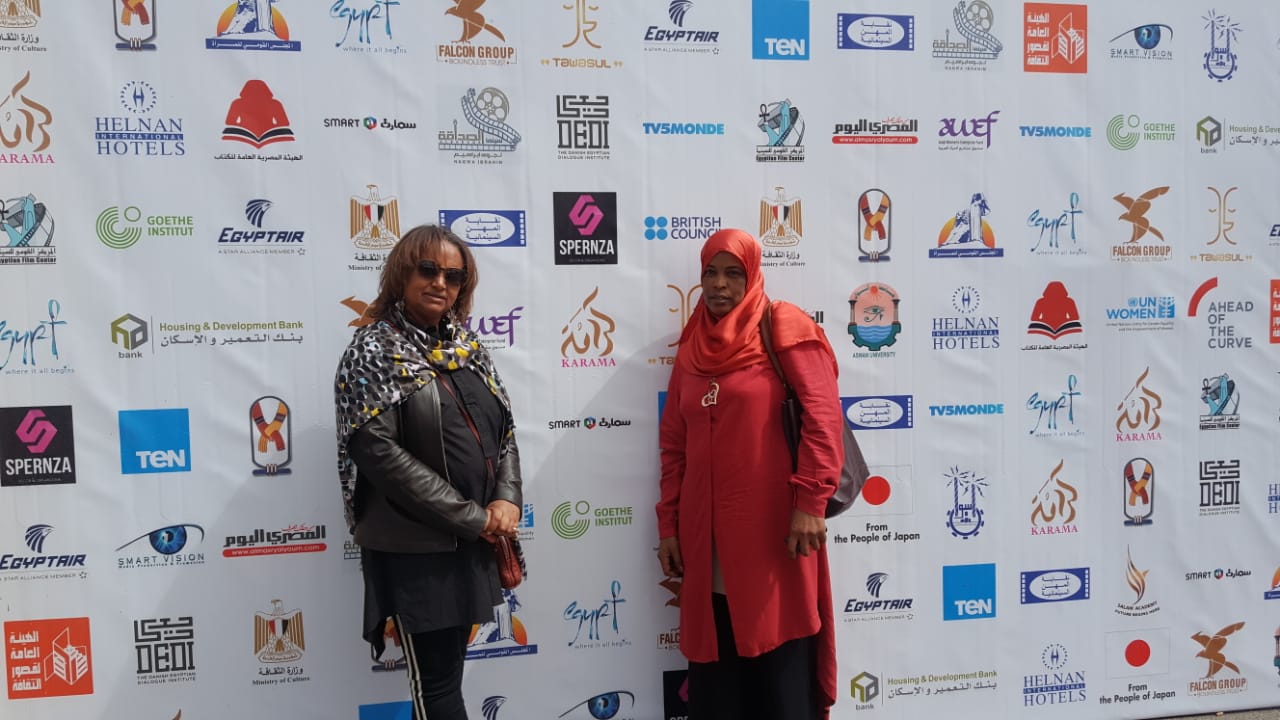 Karama has been delighted to support the Aswan International Women Film Festival (AIWFF) for the second year running. Few if any film festivals are able to combine red carpet glamor and popular film stars, along with an appeal to and contribution from the community, but AIWFF has managed to do just that.

After just three editions, AIWFF has firmly established itself as a forum in which actors and directors of popular cinema mingle easily with documentary makers and activists raising pressing issues. It has been wonderful to see members of the public – and especially students and young people – engaged at the many screenings and discussion events. When events have been full, people have just sat on the floor, so engaged have they been. It has a spirit and sense of community like no other film festival.

Women’s participation and representation in the arts and culture are so important, providing a vital medium through which we can talk about the issues important to us, tell our stories, a means to inspire and inform each other.

It is testament to the amazing work of festival director Azza Kamel that AIWFF has become such an important platform for women in film, for women activists, and for the whole community. We are very proud of our association with AIWFF, and long may it continue as a people’s film festival.